If you consider yourself to be an ‘old-school gamer’, there’s no doubt that you have probably already heard that Bethesda are bringing back the Wolfenstein franchise, with a new game called Wolfenstein: The New Order. The game is on the way this year by developer Machine Games, and we’ve just had confirmation that there will not be a multiplayer component.

This will be deemed as a great victory as well in many corners – staying true to the original formula of the classic games on PC. Who could forget Wolfenstein 3D back in 1992, followed by the excellent Return to Castle Wolfenstein in 2001 – truly some of the defining games that kicked off the popularity in the first-person genre.

Bethesda has decided to give the younger generation a history lesson, with Wolfenstein The New Order, which will be out on PC, Xbox 360 and PS3, along with next-gen platforms like the Sony PS4 and next Xbox console. In an interview this week, creative director Jens Matthies from Machine Games has revealed to GameSpot that they are not being tempted to put a multiplayer mode in the game for the sake of it. 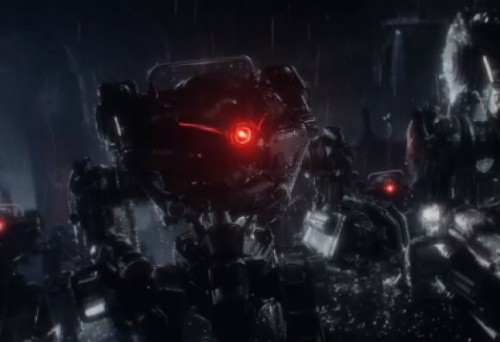 Instead, all resources are going to go on making the single-player campaign the best it can be – arguably the same decision that resulted in Bethesda being a huge winner with the single-player only Skyrim. The danger there though, will be the Call of Duty army who may not be interested in getting the game unless it comes with multiplayer.

Machine Games cannot please everyone though and we have a feeling that a lot of you will ultimately be happy with the move. Read the thoughts of the developer through the link and let us know if you welcome this or not. Should Wolfenstein: The New Order have multiplayer or not?