It’s a nice twist in our opinion as it gives PC owners a chance to see just how good the game still looks when not even running on max settings, which often requires an expensive setup.

The footage is direct from GDC 2015 and was actually shown during NVIDIA’s press conference. There’s included commentary from CD Projekt Red and some funny moments too involving some colorful langauge from random enemies and main character Geralt. 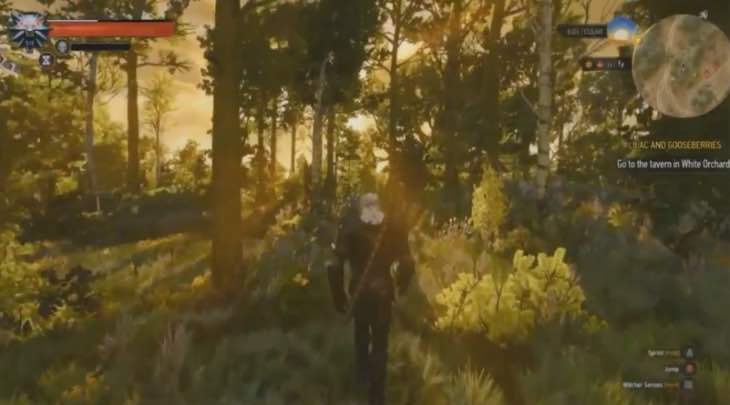 We think you’ll agree that the environments are looking stunning, even without high settings and it firmly cements the reason why gamers will be buying the PC version ahead of console as it’s the lead platform.

Having said that, it will be nice if PS4 and Xbox One versions can get close to what we see in the video – but we’ll have to wait and see until the final build is out.

The Witcher 3: Wild Hunt launches on May 19. Check out the new PC gameplay below and let us know if this is the reason why you’ll be buying on PC ahead of console.