We have some great news for Witcher 3 players on console now, as CD Projekt Red has finally gone live with the Witcher 3 1.04 PS4 and Xbox One update for all regions.

It should be available for everyone now the next time you log in. As a result, we can now bring you the full Witcher 3 1.04 patch notes for PS4 and Xbox One as the developer has detailed the entire list on their official forums.

Given that the console version has been suffering lately with numerous glitches and issues, it’s no surprise to see CD Projekt Red detail a massive patch notes list which are simply too big to mention here in one go. 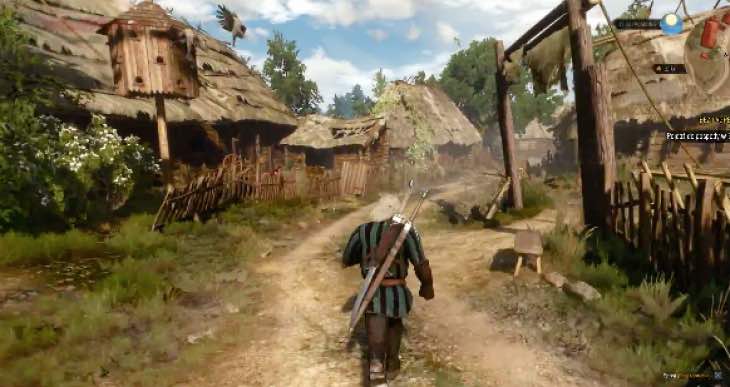 What we can say though is that a fix has been implemented for a crash related to Isle of Mists, a fix for Geralt becoming invincible in certain situations, a fix for infinite loading screens and a fix for when Vernon Roche would not appear at the Hanged Man’s Tree.

These are just some examples of what is definitely the biggest patch that we’ve seen for the Witcher 3 since launch. Make sure you read through everything in full here over at the forums and then come back and let us know how your experience is after installing.

Has CD Projekt Red stored your faith in the game with this patch or not?