You will see forum threads being deleted on the official Apple discussion area and this is due to “speculation not permitted under the Terms of Use” for Apple’s community. Taking a look at unofficial forums delivers a glimpse at how many people want to see more events streamed live, including the Winter Olympics in 2014, but at the time of writing Apple hasn’t confirmed if the games starting next month will stream live on their set-top-box.

Another Product Reviews reader added, “Apple really need to stream the 2014 Winter Games live on their Apple TV and not just list their own events for streaming. Although, I see that Yahoo signed a deal with NBC to offer live-streaming of the 2014 Winter Olympics and just wish Apple would do something similar”. 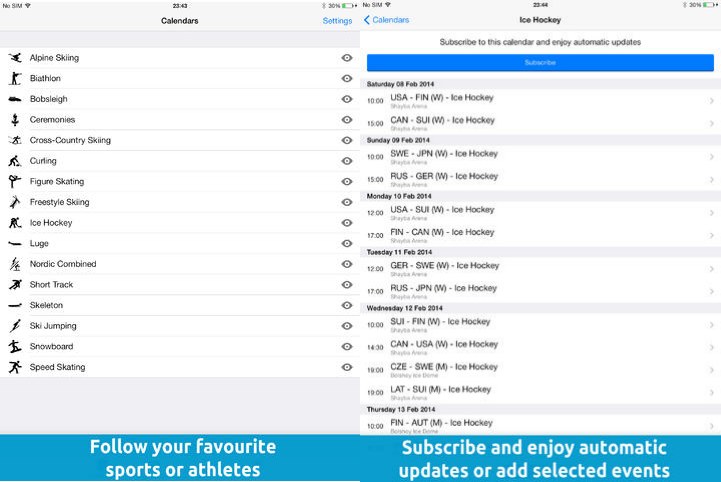 If you own an iPhone or iPad, then you might want to download the Sochi 2014 Winter Olympics schedule app and the latest update brings support for iOS 7 and iPad.