Microsoft is to end its support for Windows XP on April 8th, 2014, which will be a sad day seeing how successful and popular the operating system has been. However, Whitehall is currently holding talks with Microsoft to extend Windows XP support in the UK for NHS computers.

There is a fear that once support for XP ends those NHS computers with the aging OS installed will fall victim to hackers. Whitehall is believed to have asked Microsoft to extend support for XP just for them during a transition period. The NHS is to see its PCs moved off XP, although this will take time.

The thing is, the British Government has known about the end of this support for a while now, so how come they never started the migration over to a newer operating system sooner? This does prove that the NHS is in a state and the Government is not spending money on upgrading computers. 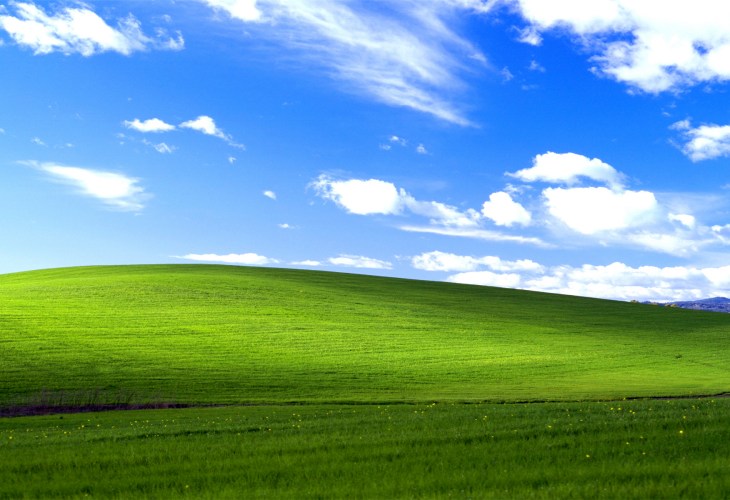 At a time when the NHS is more dependent on computers than ever before, it seems strange that we are being left behind by other countries that have a far better computer system.

We’re sure that Microsoft will extend support for XP for the NHS, although this will come at a cost to the taxpayer. The Register reports that Microsoft has already set a price of this extended support, which is $200 per desktop, which will rise to $400 for the second year and $800 for the third. However, we do not know if a deal will be reached seeing as though the NHS in the UK has around 1 million PCs running XP?

Talk about false economy because it would be much cheaper in the long run for the Government just to upgrade the operating system on those computers.

You might wonder why such a high price and that answer is simple, it’s an incentive to force XP users to upgrade to something newer.