We brought you the news just before Christmas about a leak from Asus revealing a new budget Windows tablet. The VivoTab Note 8 has now been officially revealed, being confirmed via a user manual on the Asus website and is set to come imminently.

The VivoTab Note 8 was rumored to be launched in December but an early January release is now on the cards, possibly in the aftermath of CES 2014. The specs for the incoming windows tab are remarkably similar to that of Dell’s Venue 8 Pro, with the VivoTab likely to be released as a direct competitor. 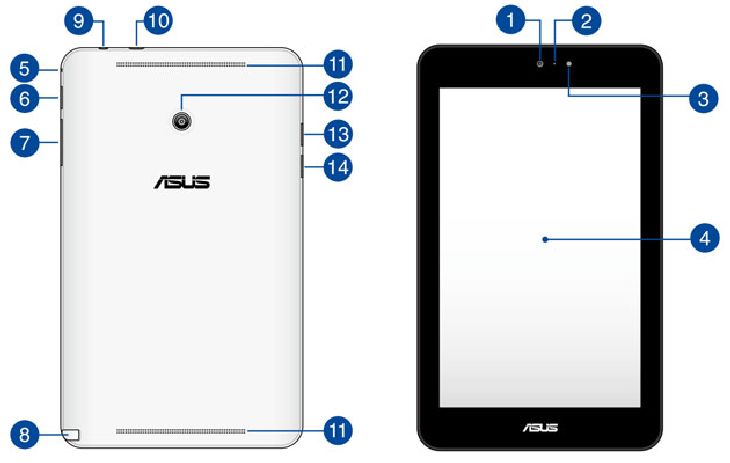 The new Asus device will feature an 8 inch 1,280 x 800 touchscreen, packed with an Intel Atom Z3740 quad-core CPU, 64GB of storage and 2GB of RAM. The VivoTab Note 8 features a stylus and runs off Windows 8.1, also tipped were 5 and 1.2 megalpixel rear and front cameras, a 3950 mAh battery and also a built in Home and Student version of Microsoft Office 2013.

The idea behind the Windows device was for it to be price friendly and competitive, reports have suggested a cost of roughly $300. Based on what you have seen would you be interested in the Asus VivoTab Note 8?