The first public beta version of Windows Server 2016, which Microsoft has called Technical Preview was released back in October of last year. We had assumed the next update, Technical Preview 2 was going to be released in April, although its release was delayed until May, a gap of 7 months.

People are now wondering what the possibility is of a Windows Server 2016 Technical Preview 3 download before its final public release, which is said to be in 2016 sometime? The issue we have here is that the gap of 7 months between 1 and 2 would mean the third would not be released until December. 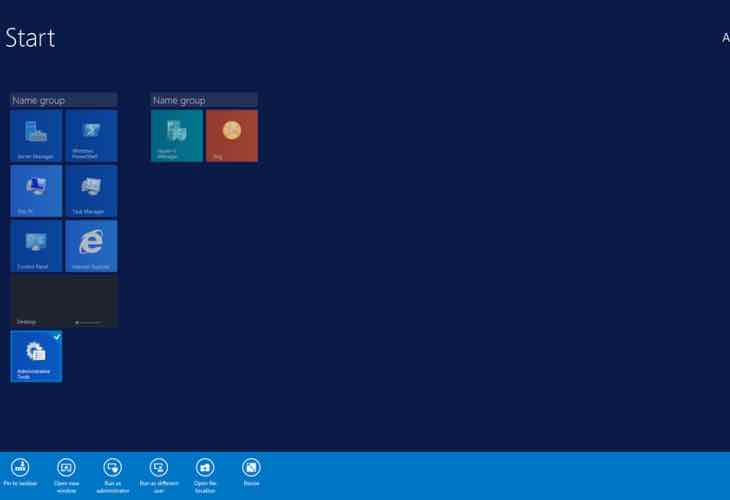 If there was to be a third Technical Preview, then we suspect that Windows Server 2016 will not be released until later in that year, so maybe spring or summer?

Another reason why we feel there will be a new Preview version this year is what Microsoft had said earlier this year, saying they plan to release more previews throughout 2015, and with there only being one released in 2015 so far, it stands to reason that we will see Windows Server 2016 Technical Preview 3 released — we just don’t know when.

To find out what the current Preview version offers visit Microsoft.com.