We have recently reported on Windows Phone 7’s sales and how Microsoft were reluctant to let on figures. It has been revealed that they have sold 1.5 million units in 6 weeks. That’s a pretty good number in that time by our estimations.

Something that we did mention in an earlier article was that the 1.5 million units sold were only across two of the big four carriers. We have heard some rumors that WP7 devices would be making their way onto Sprint and Verizon Wireless.

It’s going from being a rumor to a reality, there are various Verizon Wireless branded apps making their way onto the marketplace. The case is now not ‘if’ but ‘when’. We all know the Big Red don’t hang around with things like this. According to BGR.com the HTC Trophy will be coupled with WP7 on the Verizon network early in 2011, we think they could be right. 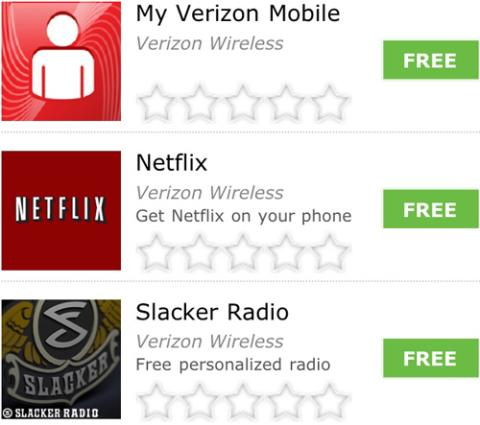 We aren’t the only ones reporting this news, you can get more opinions on this over at BGR.com and Slashgear.com.

What do you think? Having the apps available is pretty much confirmation, right? Let us know your thoughts in the comments below.