If you are looking for the definitive guide to Windows Phone 7 before it gets a global release later on this year, then Engadget has you covered. They have provided us with a detailed insight into Microsoft’s Windows Mobile overhaul.

Microsoft has targeted an October release for Windows Phone 7, with all eyes on whether they can mount a successful challenge to the likes of Android, RIM and Apple.

Engadget give us their impressions of the overall feel and look of the User Interface. You’ll be pleased to know that Engadget were really impressed with the sheer speed and responsiveness when browsing menus on the interface, so that is a good sign for things to come.

During their preview, they go into details on the virtual keyboard, contact management and social networking, email and sms messaging, the Internet Explorer browser, Zune and camera features and much more.

They have also included some media along with their report – Read the whole thing here. Personally, I’m really interested to see how the Xbox Live Integration rolls out. Engadget mentioned that this section of the UI has no updates yet, so we’ll let you know when that changes.

What are your impressions of WP7 a few months before release? 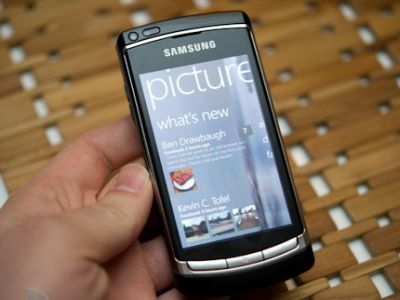 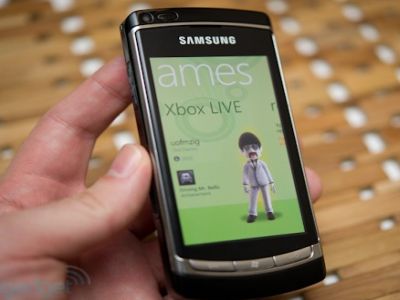