This maybe news which you may have already heard about, but for those that don’t, we have some important details for those who decided to pick up a Windows Phone 7 handset at launch last month.

We have recently told you about a planned update for copy and paste on WP7 devices, but now we have details on other forthcoming updates which are being tagged as ‘major’ – yes there is more than one update on the way.

According to this report from BGR, Microsoft are planning to two major updates to the OS, one which will happen next year, and the other at the end of 2012. We are hearing that the codenames for these updates are Mango (2011) and Apollo (2012) and that they could even be labelled as Windows Phone 7.5 and Windows Phone 8.

Furthermore, we even have brief details on what both updates will add to devices. The Mango update is said to include HTML5 and Silverlight support, while Apollo is apparently meant to add multitasking support for third-party apps, in-app downloads and more customization options for users. 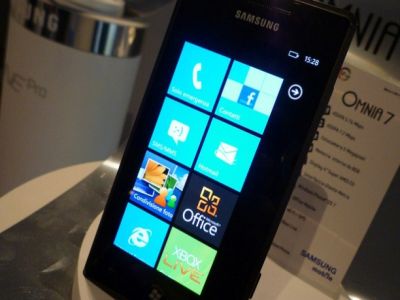 Hopefully these updates will add a lot more features that just the ones mentioned above. Also, do you believe that there should be more than just one ‘major’ Windows Phone 7 update each year? Are you currently satisfied with the list of features you have on your chosen WP7 device or do you believe that Microsoft should add more?

We’ll update you if we hear any further details on the Mango and Apollo updates.