We have a treat for those of you who are thinking of getting a Windows Phone 7 handset later on this year, as we have one of the world’s first unboxing videos of a Windows Phone 7 device – although this isn’t the final production unit.

As reported from RedmondPie, Microsoft are already sending out devices made by Samsung and LG to developers, so that they can start working on apps and other programs ready for release in a few months time.

We understand that this isn’t the full version of Windows Phone 7, but rather a Technical Preview according to Microsoft. Either way, the box looks pretty slick and it seems Microsoft has once again chosen the ‘colorful’ route, as seen in Walmart’s Xbox 360 Kinect packaging.

I’m not sure about you, but I’m pretty excited about the possibilities of WP7. If Microsoft get this right, then they could have a real contender to the iPhone here – Do you agree or not? 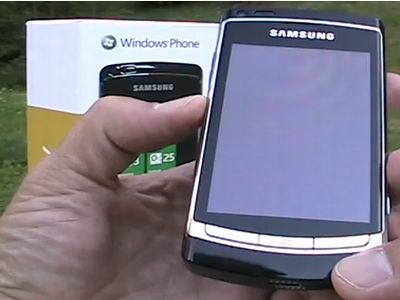 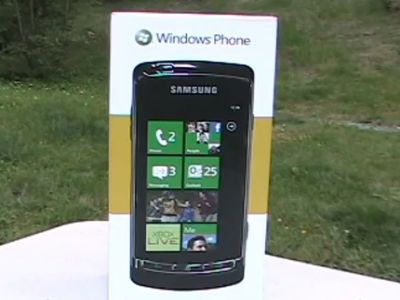 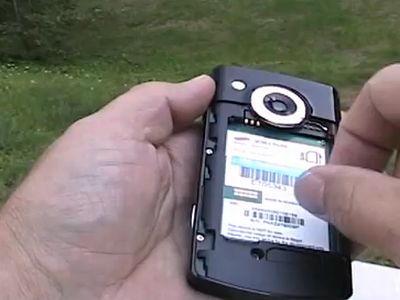 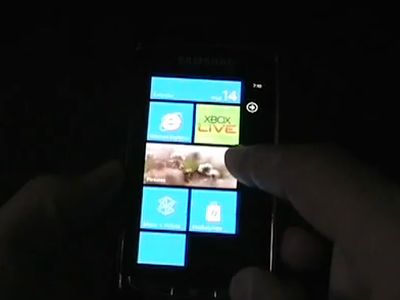