Although high-profile mobile games such as Doodle Jump, Plants vs. Zombies and Angry Birds have been made available on other mobile platforms (including iOS, BlackBerry and Android); they have never quite made it to the Windows Phone 7 platform.

However, according to a recent article by Kelly over at intomobile.com (via Windows Phone Blog), that is all about to change. Microsoft has just announced that it will be bringing a batch of high-profile mobile titles to the WP7 platform, including the hugely popular Angry Birds game.

The games — which include Doodle Jump, Plants vs. Zombies, Hydro Thunder Go, Sonic the Hedgehog 4 Episode 1 and geoDefense — will start arriving on the Windows Marketplace as from April 6th. All of the games will feature Xbox Live compatibility. 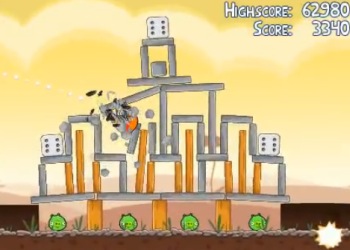 They will also integrate with users’ gamer tags, so the time they spend playing the games on their Windows Phone 7 phone will go towards their online gaming profile. The games will also include other XBL benefits such as achievements and leaderboard stats. 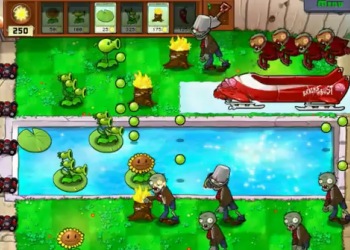 As Kyle Orland over on the gamasutra.com website recently reported, Microsoft has also pointed out the WP7 platform’s ability to expand content for the Xbox 360 console through upcoming applications such as Fable: Coin Golf and Halo: Waypoint.

What upcoming game are you most looking forward to on the WP7 platform?