Microsoft did not have a big showing at CES 2011; yes Steve Ballmer spoke about Avatar Kinect for the Xbox 360, but not much worth of any interest — or so we thought. After the dust had settled we managed to find some news about Windows Phone 7 and a possible update called ‘NoDo’, which Mobile Computing News tells us stands for ‘No Donuts’.

We are not certain when the update will be available, but we do have a few details on what features we can expect. The first update is copy-and-paste, which we recently discussed and even have a video for you, which you can see here. 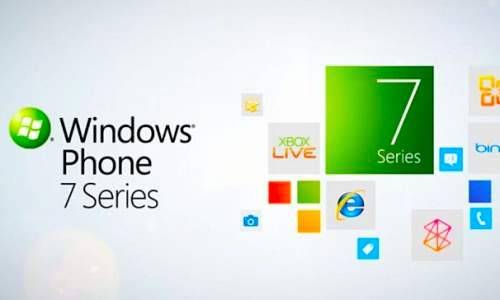 Other features include improvements when switching from one function to another, and minor tweaks to offer greater performance. ‘NoDo’ is just the first of a series of updates, Apollo is considered to be the most extensive of the updates, but is not due until 2012, more details can be found from our previous article.

We have yet to receive any official details about these updates, but we cannot see any reason why these updates will not be made available soon — well ‘NoDo’ anyway.