It appears that Windows will be losing Facebook Messenger support, with the service shutting down next week. Users trying to sign in to Facebook Messenger will now be greeted with a message notifying users that the chat client will stop working on March 3rd.

The news comes as a surprise given that Facebook Messenger for Windows Phone was announced to be only a few weeks away, this could now be in doubt. The app has remained open for iOS and Android but Windows is now no longer listed as a supported platform. 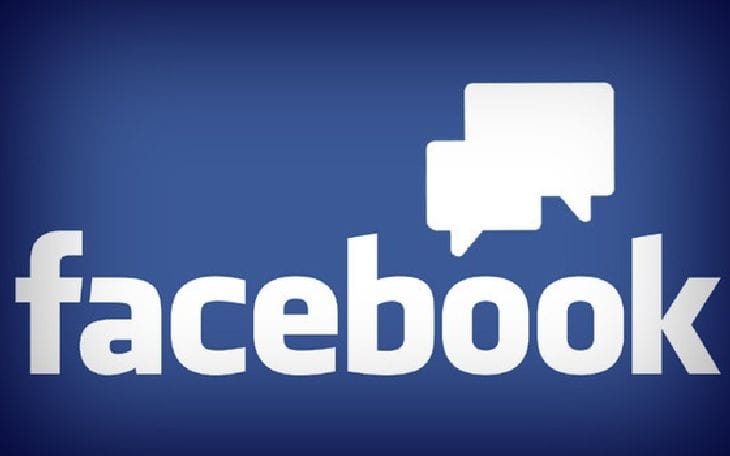 The Next Web has suggested that Microsoft may only be able to support Facebook Messenger on one of its platforms at a time, which could result in a possible switch from Windows to Windows Phone which would make sense. Perhaps it could even be implied that Facebook’s WhatsApp purchase has had something to do with them changing their plans for Facebook Messenger?

It has also been announced that Facebook will be closing down their email service, because to put it bluntly nobody used it. We would not be surprised to hear of a few more changes happening with Facebook soon, they will have big plans for 2014 and this shakeup could be just the start.

Will Facebook Messenger on Windows be missed or has it pretty much been killed off my smartphone use?