Microsoft are supposedly planning to unveil their new Windows 9 software in April, but a release has not been tipped until 2015. The successor to Windows 8 has been code named ‘Threshold’ and it will likely be first seen at the BUILD conference for developers in April.

It is widely expected that Microsoft will announce the new features of Windows 9 and work on the new version closer to spring. Despite a potential reveal being only a few months away, it could be as long as a whole year until it ships and we can get our hands on it. Microsoft will be keen to make a mark with Windows 9 after their previous version had a lot of problems.

Windows 8 launched in 2012 and many users struggled to get to grips with it, bringing touch screen technology to desktop computers. Windows 9 may want to go back to basics in some way and ensure they offer a smooth user friendly experience which is simple yet effective at navigating through. 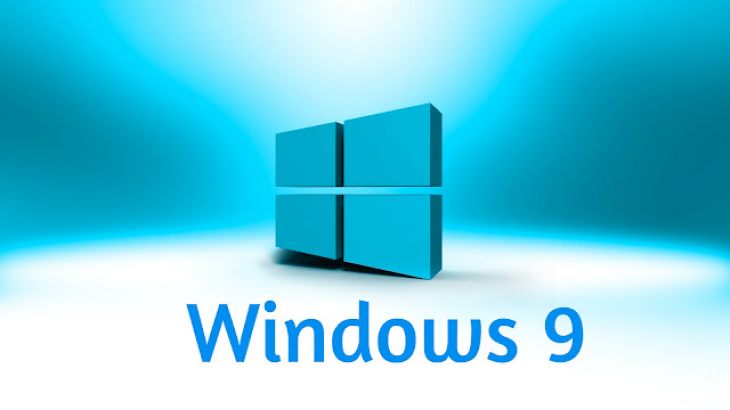 Perhaps going back to some of the core elements of Windows 7 and integrating these with new features would be a good idea. According to reports Microsoft is toying with the idea of dropping the Windows 8 brand when they raise the curtain on Windows 9. Nothing concrete has been confirmed yet but we expect this story to develop nicely over the coming weeks.

We spoke earlier about Microsoft planning to use an Nvidia Tegra K1 processor inside their upcoming Surface 3 tablet. A new question that stemmed from this was whether they should use Windows 8 or wait until Windows 9 is ready for release, what do you think about this situation?