Yesterday we got to see and hear all about Mac OS X Lion at the Apple WWDC event. But how will it compare to the next offering from Microsoft when it becomes available? Today we have an article for you comparing Windows 8 vs. OS X Lion 10.7, with first impressions of the operating systems attempting to bring tablet like features to a PC.

Nick Mediati of PCWorld is reporting that both companies are trying to bring the tablet and PC closer together, which Apple first said they were doing last year by bringing some features from the iPad to the Mac.

It is thought that Microsoft do not believe there will be a post PC era, and see tablets as a follow on of the PC. But Apple see tablets PCs as something new and a fresh break from the past, and this difference shows up in Lion and Windows 8.

It seems that Microsoft is making Windows 8 an OS that can work with everything, tablets, desktops, and all-in-ones. This does have its advantages as users won’t have to learn a new operating system when they switch between devices. This is a great idea, but it remains to be seen if it can be achieved by Microsoft. 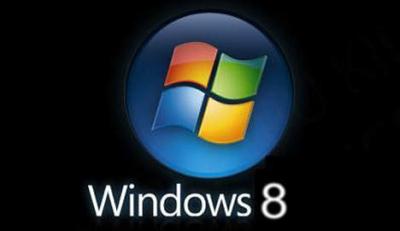 Using an app via a keyboard and mouse is completely different from using a touchscreen. Apple is taking a different approach by keeping the two devices separate but putting some tablet features onto OS X. But for both companies getting the balance right will be crucial, and which one gets it better remains to be seen.