Have you installed the Windows 8.1 update yet on PC or Surface tablet? It’s available to download right now and for those that are looking for an Windows 8.1 install guide, we have picked out one which you may find useful.

You’ll be pleased to hear that the Windows 8.1 update process is fairly simple and won’t give you a headache in which perhaps previous Windows updates did.

Still though, we’ve seen that consumers are having some problems getting their update to install, where some had expected automatic notifications to happen.

Most likely though, you’ll have to start the update manually, which is what the Windows 8.1 tutorial video shows you below. It’s easy to follow and you’ll have Windows 8.1 running in no time if you follow the steps accordingly. 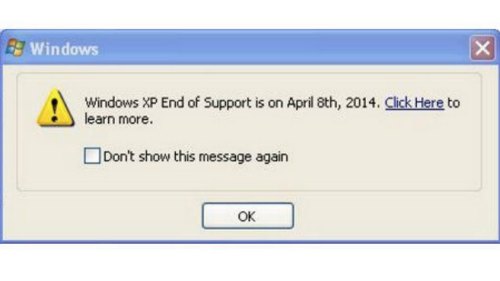 This video specifically looks at installing Windows 8.1 on the Surface 2, as well as the Surface Pro 2 as well. As as a further reminder to those that still are not aware, desktop users should now be prepared to say goodbye to Windows XP for good as the arrival of Windows 8.1 also means that official XP support is now dead and buried.

Let us know your thoughts on Windows 8.1 on tablet or PC and if you have any problems during installation. For those that continue to say that Mac OS X is a better experience – do you disagree after spending time with Windows 8.1?