Within the last few hours Microsoft announced release details for Windows 8.1 Update 1, and you will be pleased to learn that its liberation will be this weekend, or April 8th, 2014 to be more precise, which is this Saturday. The price for the first 8.1 update is free for those who own the current version of Windows.

The new Windows 8.1 Update features have been discussed in detail before, which you can see a recap off in the video below, but we can tell you that during Microsoft’s Build conference earlier today, which we followed on CNET, they reiterated that the sole mission of this update was to welcome back the keyboard and mouse.

It is no secret that many Windows users have grown tired of 8.1’s reliance of touchscreen, and so knowing that this next update goes back to Microsoft’s bread and butter is a huge deal. Okay, so it might seem as though things are going backwards, but why release a piece of software when clearly the users are not happy with? 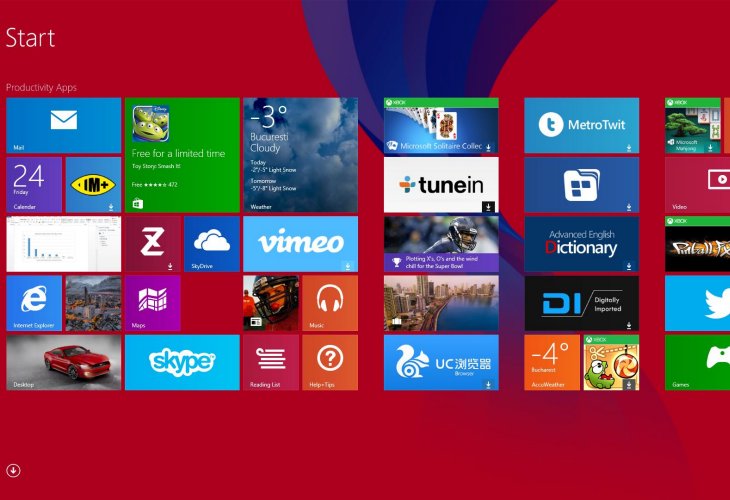 Ever since we learned of this latest update our readers have been very vocal, one Product-reviews reader said, “Usability of the keyboard and mouse never changed with 8.1, and that you were never forced to use touch, as it was just an option.”

Another reader said, “I’m not holding out much hope with Windows 8.1 Update 1, although I could be pleasantly surprised.”

Where do you stand, do you think this update will be as good as Microsoft promised?