The first thing that Microsoft has changed is the use of the ‘start’ button, tapping once will let the user bring up the tiled interface, whereas a long press will allow the user to open the system control more effectively. Secondly, Windows 8.1 will come with a desktop mode that will let the user bypass completely the tiled interface. This is a shrewd compromise by Microsoft because it allows the company to both appeal to traditional Windows user and simultaneously improve a user’s experiences regarding the tile interface that may already enjoy. 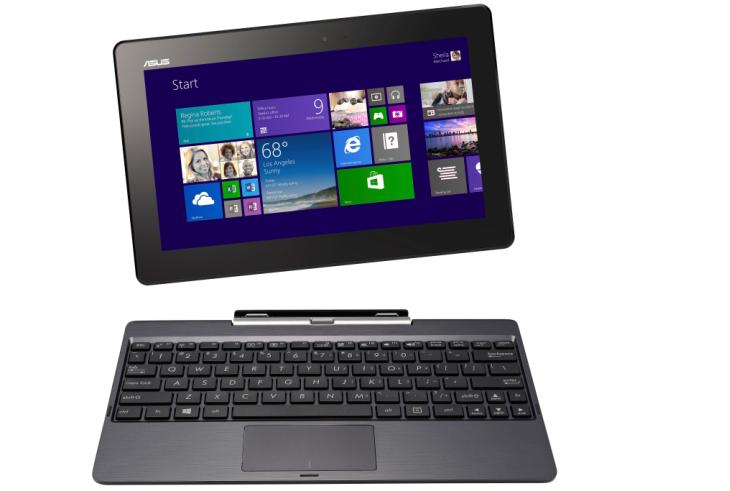 Another interesting update concerns keyboard shortcuts. The Windows 8.1 will allow the user to apply keyboard shortcuts and therefore remove the need to constantly toggle between different on-screen keyboards when one is typing numbers and letters. Furthermore, the tile sizing on the screen has evolved and the blocks will now come in four different sizes to arrange at the users pleasure. Interestingly, Windows 8.1 will now display separate web pages side by side while the user is web browsing. This will allow the user to look upon multiple items on the screen without having to click or touch each individual web page.

Microsoft are trying to strike a balance in the market between the new and very popular devices such as the touchscreen tablets and the old traditional devices of the desktop PC’s and laptop’s amid falling demand in the market for these products. The combination of the touchscreen technology with the Windows operating system is an attempt to drive up sales and stay ahead of the technological trend so as to make a version of a desktop PC still a viable option of purchase in this radically changing and competitive market.