We finally have the Windows 10 upgrade roadmap, which shows what previous versions of Windows will be supported by the upcoming versions due for release this summer. The sad news is, there seems to be no upgrade support for the RT version, which is a kick in the teeth since Microsoft said at the start of the year it would be supported in some way.

With no upgrade option for Windows RT it means that this version of the operating system has gone as far as it can go, and we can fully understand why you would be upset with this prospect. However, should we really be that surprised, as there had been rumors that RT was on borrowed time, and the upcoming release of Windows 10 has finally put a nail in its coffin? 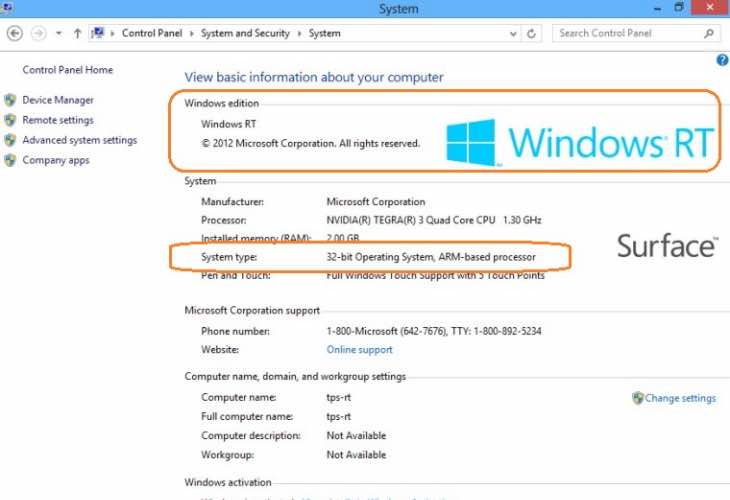 Definitive roadmap for different versions of Windows set to be upgraded to Windows 10 — While RT will not be supported, there are still plenty of version that will, such as Windows 7 RTM, SP1, 8, 8.1 RTM, and also 8.1 S14. Thanks to WinBeta.

Are you really surprised that Windows RT is pretty much dead, seeing as though many of you considered it a mistake in the first place? On the positive side, we know that Windows 10 is to be released this summer and that it will come with security improvements that does away with the need for passwords. However, this system will have to rely on third-party accessory support.