There’s a new Windows 10 update live to download for Insiders and it’s build 10158, so today we wanted to highlight the new features within this update. The improvements are coming quickly, as we move towards the Windows 10 release date, and it’s only been a few days since we detailed the previous build.

With only a month to go until its public release the new builds are coming thick and fast, and this latest Windows 10 Build 10158 comes with a host of new features, which have been highlighted for you in the video we have embedded below for your viewing pleasure. The video runs for a couple of seconds short of 11 minutes, and is very insightful. 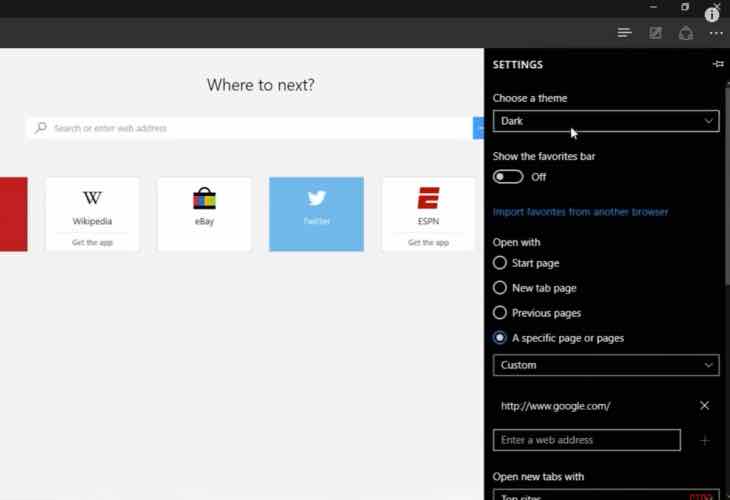 When browsing over the new features we can see that they consist mostly of Microsoft Edge and its branding, and you will also notice the many UI and icon tweaks that Microsoft has made. The first part of the video covers Microsoft Edge, and how you get to it, along with its all-new look, such as modified icons. However, we are sure most of you will be more interested in the new Microsoft Edge settings, which you can access from the top right-hand side.

Having said that; finally being able to save passwords is something that has been asked of for a long time, so nice to see Microsoft listening. While we can see great potential from this build, all of the features have not been activated, and no doubt will be in future builds in July.