It came as a huge shock to us when Microsoft never unveiled Windows 9 as expected at its recent event, and instead skipped straight to Windows 10. This has left many of us confused, although there are a few of you out there who have ideas as to why the software giant did such a thing.

One reason is that Microsoft decided on Windows 10 because it makes it sound a lot like the X in Mac OS X, which to many of you sounds much cooler. We can see why they would say such a thing, but there is no getting away from the fact that the two operating systems are completely different. 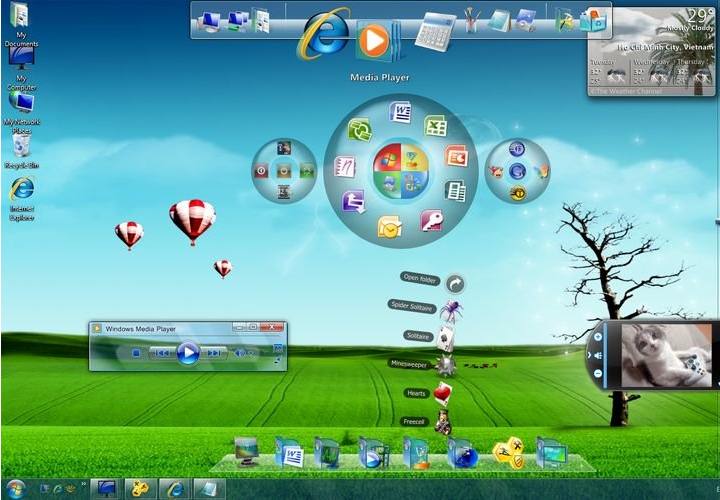 We do find it strange, especially when you think that Windows 10 would have come eventually, so why bring it forward so soon? Having said that, maybe Microsoft felt that its users would think Windows 9 sounded older than OS X, although so did the previous versions.

This was not so much of an issue a few years ago, but with Apple’s Mac OS X more than just for the young and trendy these days, maybe Microsoft felt forced into skipping a numeral?

Microsoft should have skipped the 10 as well and just released Windows 11, as it would have given the impression it was more advanced.

All jokes aside, do you believe Microsoft’s reasoning to skip Windows 9 because its third-party app developers were having issues as their code assumed it was Windows 95 and 98, which caused a series of compatibility issues?