Ever since Windows 10 became available there have been so many issues, and while we know other operating systems also have bugs, these Windows 10 problems seem to be even greater. Some people have had an issue with the constant automatic updates, other’s with their system shutting down, although the most common problem is with the start menu.

It was towards the end of last year that we offered some details about how to fix the Windows 10 Start menu not working issue, but this still remains a huge problem for some users. Thankfully, now that more people have been using the new OS, there are other ways in order to fix this, with some being easier solutions than others.

Microsoft had to finally give into pressure from Windows users, because they wanted to see a return of the Start menu, although things have not been as plain sailing as they would have hoped. 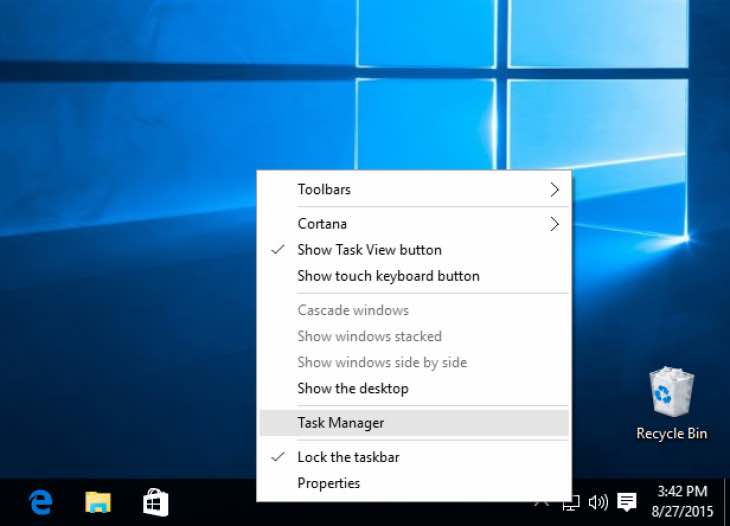 This is because there are times when the Start menu will not open when you click that Start button on the bottom left corner. When this happens, this often causes the search box to freeze as well, which has started to become a huge irratation.

Thankfully, there is now an easier way to try to resolve this, rather than go into the registry. This informative video offers step-by-step instruction on how to fix this problem, although failing that, there are also some more complex solutions still, which are not for the faint hearted.

Are you still having issue with the Windows 10 Start menu?