Having waited around six days before we received the notification that the upgrade process for Windows 10 could begin, we were happy to say that the install procedure was a painless one. Having tried to force the Windows 10 update, it never worked and so had to play the waiting game.

Once Windows 10 was installed on the Acer Aspire laptop it then downloaded and installed a few updates. After everything had been installed it took some time to get used to the new interface and features, and it was not long before a problem cropped up. 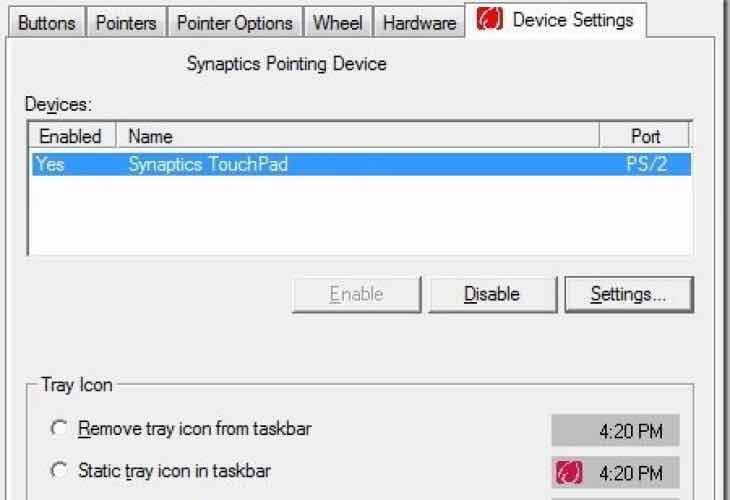 The scroll on the touchpad was not working following the Windows 10 upgrade. We tried two fingers on the touchpad and also the scroll down the side, but nothing. It was then that we decided to run another update manually, and could see there was an update for the touchpad driver.

However, even after the update the scroll still does not work, and when trying to go into the synaptics properties to see if a setting needed to be changed, a message that reads, “control panel extension is incompatible with driver version” popped up.

It’s rather annoying that you have to keep going to the slidebar on the right-hand side and then press on it to scroll up and down.

Has anyone else had this issue, and if so we wonder how long it will be before a compatible driver is made available?