By now you would have heard about the possible release date for the next major Windows 10 update, which has been nicknamed Redstone 2. The date is March 2017, and many people do not seem to have noticed the significance with that time period. 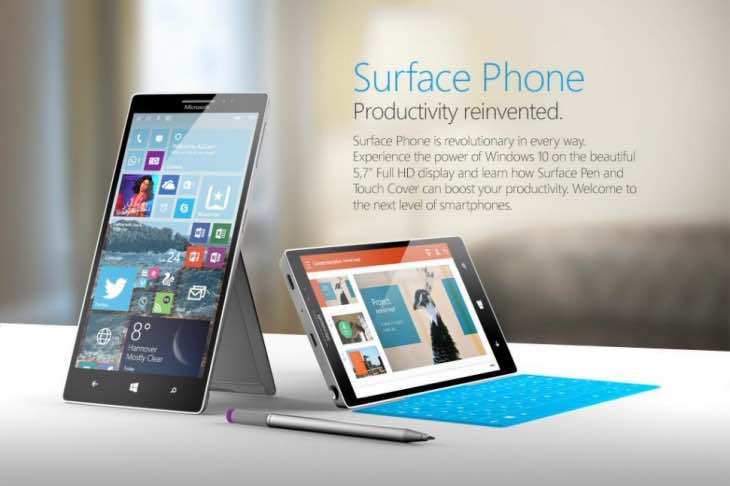 Ok, so the is a complete stab in the dark, but the Windows 10 Redstone 2 release does seem very close to MWC 2017, and so we do have a feeling that Microsoft could use this event as perfect timing to announce the launch of their new Surface Phone lineup? See, we told you this was a wild idea of ours.

Microsoft already has an event coming up this month, but the company already said earlier this year they are not focusing on mobile devices in 2016, and so we can only assume that 2017 will be the year Microsoft tries one last time to launch a new line of handsets – and the Surface Phone is expected to be it.

It’s for this reason why we feel the 2017 Mobile World Conference would be a great platform in which to announce this, as it will have a greater reach than just one of their usual launch events. It’s worked for Samsung with their Galaxy S line, so why not the new Surface handset range?

Do you think there is any likelihood of this, and do you think Microsoft will offer any hints on October 26th?