With the Windows 10 public release time drawing ever closer, the countdown to the Windows 10 release notes being made available has begun. Most of you will be intrigued to know just what will come in this final version, as we have pretty much had all the beta versions.

The full release notes will not become available until the day of the Windows 10 release, which will be on July 29, 2015. However, Microsoft has yet to share any details about what time they will make Windows 10 available for download, although we suspect it will be in the early morning of the 29th for the US, so the afternoon in the UK. 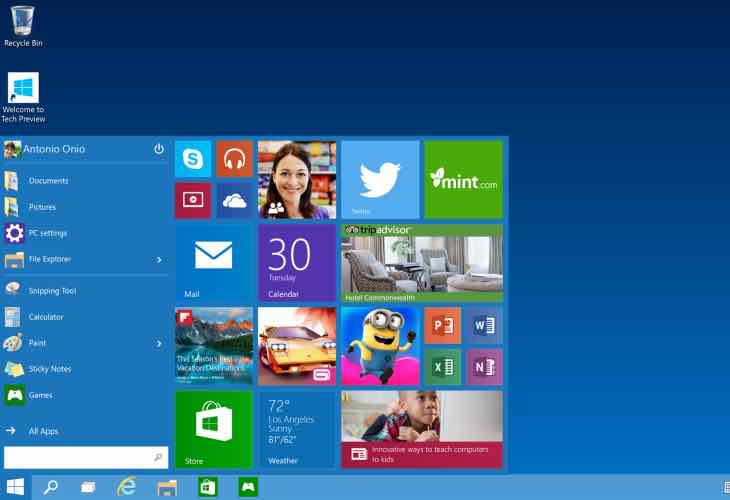 Once the release notes do go live we will be able to see what the final release version of Windows 10 has to offer, and what the late fixes were compared to the most recent Windows 10 builds.

July 29, 2015 will be such a huge day for Microsoft, as we will finally learn if the years of hard work and dedication from the Windows 10 team has been worth it or not. We suspect that Microsoft servers will come under a huge amount of strain as Windows users download the latest version. Not only that, but we expect to see new Windows 10 laptops and tablets becoming available on that day as well.

However, there has been no news on the Surface Pro 4, which we had expected to hear about by now. We highly doubt that Microsoft has decided not to update the range this year, and so might be waiting until the dust has settled on Windows 10, as it will be a very busy time for them.