It’s been a huge day for Microsoft, as it has been showing off Windows 10 and from what we can tell the reception has been rather positive. However, it will not be until we get to see the first hands-on Windows 10 reviews that we will get to see just how good the new operating system is.

There is one positive to take from it and so will allow people to be a little lenient with their reviews, and that is to do with the Windows 10 price, as it’s free. Microsoft must have felt they had no other choice and had to follow just what its rivals have been doing for years. 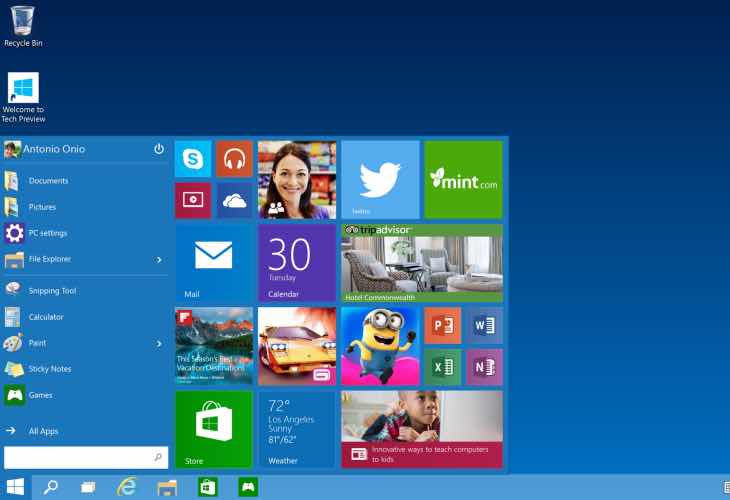 However, there is a catch, and that is the OS is free for those with Windows 7, 8 and 8.1, as well as Windows RT users. You will have to get in quick though, as it will come at no cost to you for the first year of its release.

We are not too sure how much Microsoft will charge once the probation period is over, although we do have a feeling that they might even waiver it altogether. The thing is, Microsoft could say it is free only in the first year just to try and help increase its install base in the first year.

With Windows 10 being free upon release, will this help its install base, surely it will?