The Windows 10 preview build 10041 arrived for download almost a week ago now, so it won’t be that long before we see version 10042 release to users testing Microsoft’s latest operating system. Today, we want to quickly show you how to enable Jump Lists in the Start Menu like you might have used in previous Windows versions.

This new Windows 10 technical preview is released as an update, which makes it much easier for those testing the OS to download and gain any improvements quickly. The latest updates will focus more on new functionality, rather than bug fixes and stability, but of course there will be fixes to most reported problems as well. 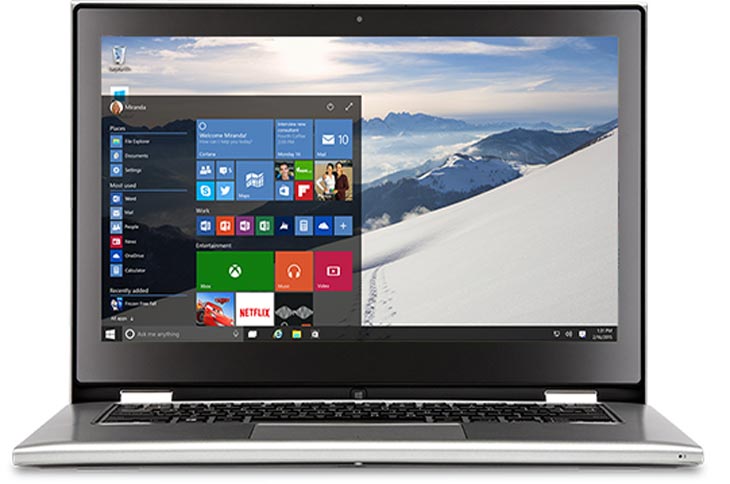 Jump Lists return to the Start Menu in Windows 10 – those of you wanting to know how to enable Jump Lists in the Start Menu only need to follow a couple of simple steps. This process starts by opening regedit.exe, so as most Product Reviews readers know, this is done quickly by pressing Win+R.

You then just head to “HKEY_CURRENT_USER\Software\Microsoft\Windows\CurrentVersion\Explorer\Advanced”, name a new Dword (32-bit) value as “EnableXamlJumpView” with a value of “1”. Everything will start working after you restart your computer.

Did you manage to use Jump Lists in Windows 10 preview build 10041? If you have any issues with this particular build, then leave a comment below detailing what they are and of course any bug fixes needed for build 10042.