Now that we are at the start of a new month the increase in the number of people searching for the Windows 10 November update will start to increase; even more so now that there has been some activity with Threshold 2. However, there is also news on the Windows 10.1 release, which is currently known as Redstone. 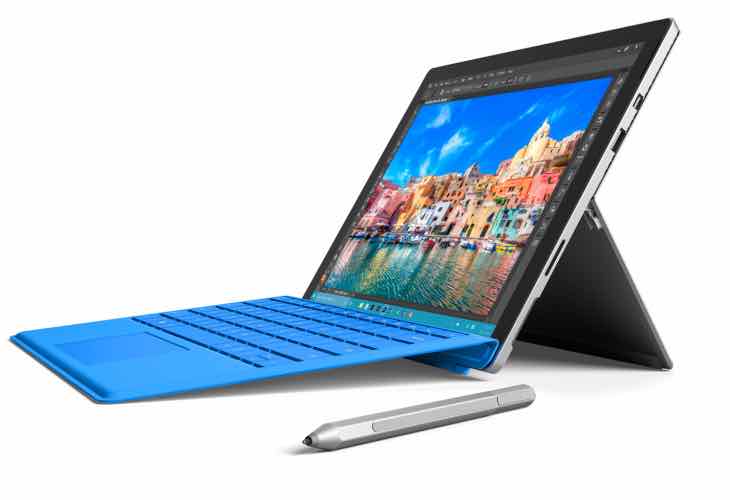 What can we expect from the next update? It’s a dead certainty that several of those early bugs will be fixed, and also India should get Cortana support. Microsoft Edge is expected to get media casting options for Chromecast aping.

However, these are just minor enhancements and bug fixes to make way for the release of Redstone, or Windows 10.1 in 2016. While we do not have an exact date, this massive update for Microsoft’s latest desktop operating system is expected to be in summer next year.

If this is the case, then that means it would be around a year after Windows 10 was first released, if released at the end of July. This means that we can expect to see some huge improvements, such as far better Continuum features, new Microsoft Edge Web browser extensions and so much more.