Microsoft has not given away too many details as to the Windows 10 Mobile release time, but we feel they should offer some sort of insight. The funny thing is, it was not made clear in the first place that its release would not be the same day as its desktop sibling, so maybe Microsoft needs to address this oversight.

While we do not have a specific release date for Windows 10 Mobile, you could download the Insider Preview if you really want to see what is new. We would advise most of you against this and wait for its official release, as you could end up causing serious issues with your Windows Phone 8.1. 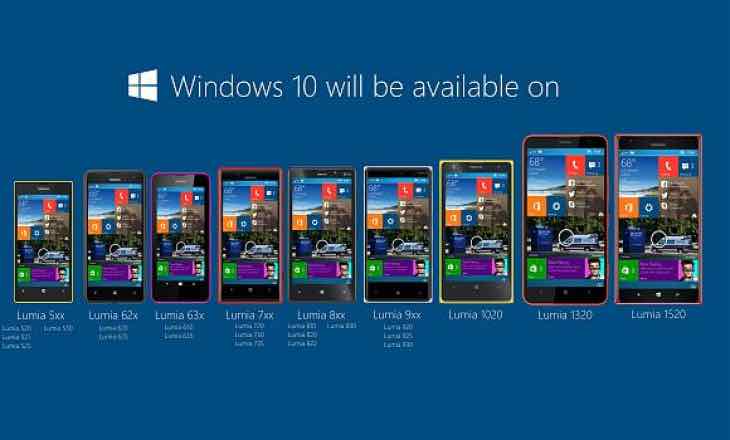 Windows Phone 10 is said to be a huge step for Microsoft’s mobile operating system, as it usually gets overlooked. However, it is still not the major update needed to make it become a serious player in the mobile OS market.

Its design is fantastic, as is its intuitive new settings menu and Smart Universal app collaboration. However, what lets it down are Project Spartan still MIA, some of the new features require other Microsoft products, and there have been some early reports that testers have been unable to connect to Cortana.

Were you aware that Windows 10 Mobile was not available for download today?