A new hands on review of the Windows 10 Mobile Build 10080 has appeared online, and while it is for a mobile phone, it does give you an insight into how it will perform on smaller Windows tablets.

There are six Windows 10 Editions, one of which is called the Mobile version and is developed to work with Windows Phones and smaller tablets, which we suspect are 7 and 8-in models. It would be nice to a see a video review of this latest build running on a smaller tablet, but we guess the Lumia 830 will have to do.

PCWorld has downloaded the latest build and noticed right away the changes and improvements made over version 10051. However, if you plan on doing the same, you have to be prepared for some of the apps not to work as they once did. 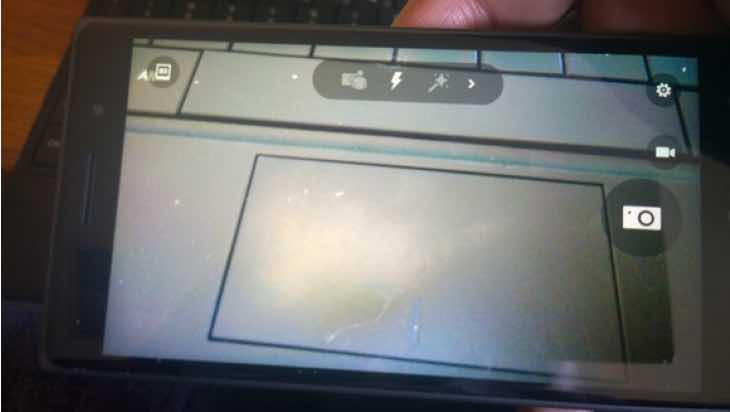 However, all of the Office apps are said to work, as they are universal, although PCWorld could not seem to get Excel, PowerPoint, and Word to work. We cannot be certain if this would be different on a small Windows tablet or any other Windows Phone come to that.

While some you you will be eager to try out build 10080, especially with the new camera app, just be weary because some people have reported the loss of text messages in certain circumstances.

Don’t let that put you off, as the review points out that this is a vast improvement over the previous version and offers a far more enjoyable experience.