With Apple improving the security of its iPhone and iPad thanks to the use of Touch ID, is was obvious that other companies would want to follow, and so it comes as no surprise that there are to be new Windows 10 login options that does without passwords.

Microsoft has been so reliant for years on passwords, although they are not alone, and so wish to do away with that dependency. The company took to its Blog yesterday to share details on alternative log-in options coming to Windows 10, which we now know will be released this summer.

The new system in question is called Windows Hello, and is a biometric authentication system that makes use of different technology, such as fingerprint, facial or even iris recognition hardware. This will mean that Windows 10 will be fully ready to support these new recognition technologies, so it will be up to third-party companies to come up with the goods. 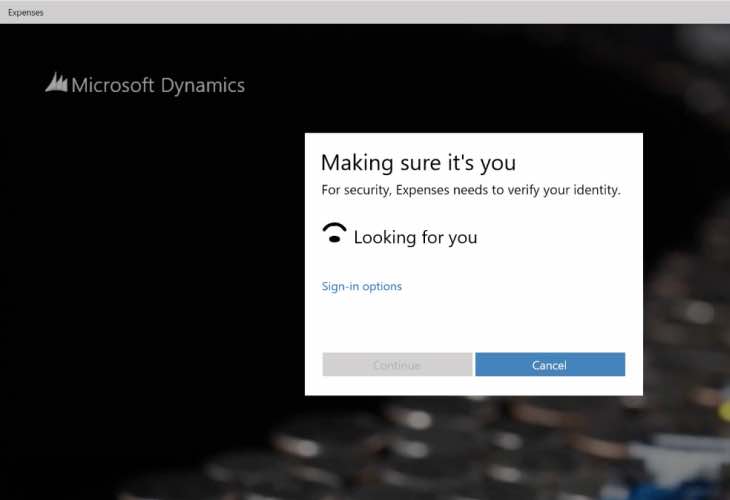 One piece of good news is that there are already Windows computers that support fingerprint recognition, and so will be fully ready to support Windows Hello.

The idea behind this new security measures is to reduce the risk of fake login attempts, as Windows has come under an extreme amount of pressure about its lack of security. Only time will tell if Microsoft has done enough to alleviate fears of these fake logins, although the video below does show it is a promising feature.