We had presumed to see Windows 10 released around September time, which is around the time when the current and previous versions were released. However, it could be a little sooner than that after Microsoft has been sharing Windows 10 launch details.

While we now know that availability of Windows 10 will be this summer and that it is to be made available in 170 countries and languages, we have yet to be given a specific release date.

It certainly is good news to know that Microsoft’s operating system will be widely available this summer, and from what we have seen so far will be one of the most popular versions of Windows yet. 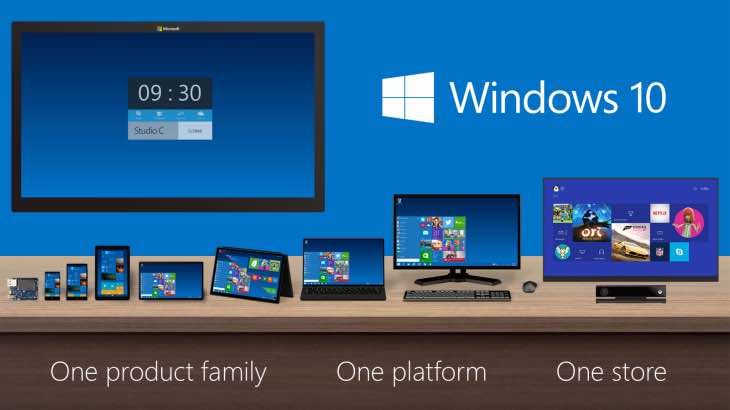 The main reason for this is due to the fact Windows 10 will be a free download for those choosing to upgrade. However, you have to be running Windows 7 or 8 in order to benefit from this free update. Speaking of those updating; you will be pleased to know that the install size for Windows 10 is smaller than the current version, and so will take up less storage space.

There are going to be a huge number of changes with Windows 10, as we already know Microsoft is ditching Internet Explorer in favor of something new currently known as Project Spartan. There is to also be new ways in which to login rather than use passwords, which we will take a closer look at later today.

One thing that we do find very interesting is how Microsoft is working on a new piece of software that will convert Android phones into those that can run Windows 10, details of which can be found over at Tech Crunch.