Microsoft released the Windows 10 latest build a couple of days ago, and it would seem these builds are coming at a faster rate as we move ever closer to that public release next month. We know there is yet another to come before that, which will be Windows 10 build 10154, as the release notes were revealed a few days ago.

This has not been publicized by official means by Microsoft, but WZor, although we will take all we can get at this stage. The Windows 10 build 10154 release notes show there are no updates to the software, but rather just bug fixes for known issues. 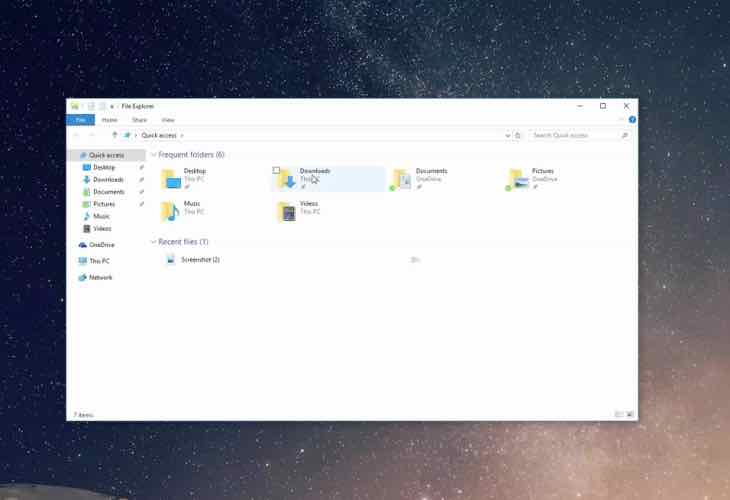 It’s not all good news though because in this Windows 10 latest update it still has a few persistent issues, such as the synchronization of several files and folders could potentially have problems with OneDrive following a device upgrade.

There is also a chance that you will not be able to navigate with your keyboard if your Windows 10 device is unable to connect to a wireless network. And finally, if you create a new message in Outlook while Jaws is running, the system could crash.

Having said that, WinBeta is also on the case and offers us a video of the Windows 10 Insider Preview build 10154. What we get to see in that 7 minute and 30 second video are details on the UI tweaks, improvements made since the last update, along with another look at the Phone companion and much more.

This is a bit confusing; as the release notes state there are no software updates, yet this video says otherwise, so which is it?