Microsoft is set to overhaul its main operating system later this year with Windows 10, and from what we have already seen the software has been very well received. One major cause of concern is that with new and improved features this often comes at a price in terms of the amount of space it takes up on your hard drive. However, the good news is, the Windows 10 install size is said to be not too large.

We know that operating systems take up a huge amount of space because of how important they are to the device that runs on them, but you will be pleased to know that Windows 10 will have an install size of 16GB for the 32-bit version and around 20GB for the 64-bit version.

Windows 10 vs. Windows 8 install sizes — When comparing the two it would seem that the latter saves you around 1.5GB and 2.6GB for the 32-bit and 64-bit versions respectively. 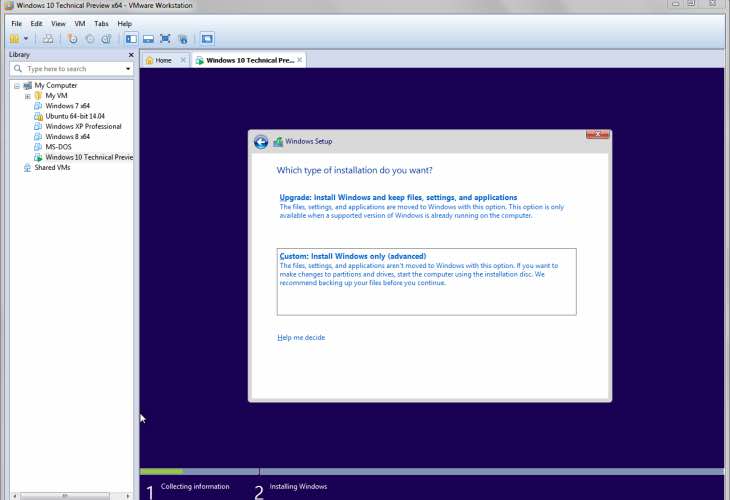 Ok, so while those savings are not huge, it still shows that Microsoft has been able to improve on its desktop OS, while still managing to compress things down even further than before. Like that say, every little helps, and more storage space is more storage space after all. It will be interesting to see if these install sizes will be reduced with Windows 10 updates, which would come in handy with rumors of peer-to-peer updates expected.

That is not the only storage savings Microsoft has managed to achieve, as the Windows Blog reports that the new Windows recovery tool saves around 12GB of space.