There are far more computers still running on Windows XP than you would think, mostly because schools and other such places have been unwilling to spend the funds to upgrade to something newer. We can very much understand this, although this has now started to cause a bit of an issue in terms of software support.

Google Chrome is a very popular browser for Windows XP users and has come with a decent amount of support, although that was meant to come to an end this month. However, Google has heard the pleas from users and will now offer Chrome support for Windows XP until the end of the year.

This now leaves Windows XP users with some breathing space, although they still face a dilemma. Do the people using this operating system, or institutes bite the bullet and upgrade to a newer version, or maybe wait for Windows 10 and upgrade then, or stick with XP and change to the Firefox browser instead? 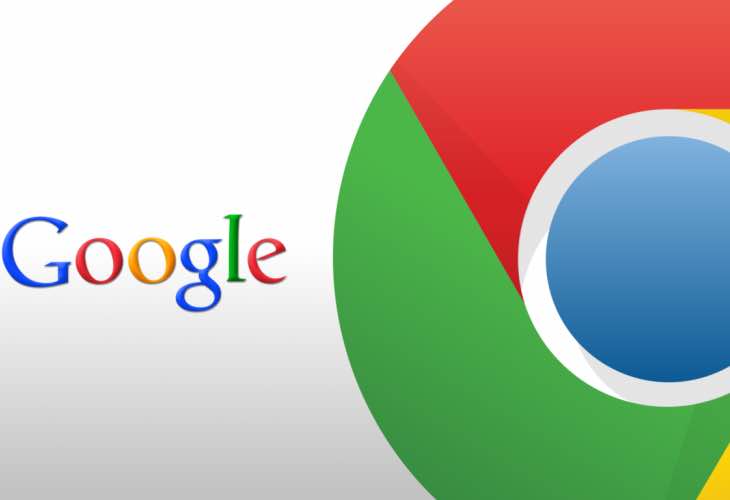 We have not reported this just to cause you to worry about not having Chrome support for Windows XP at the end of this year, we just want you to prepare yourself and know the options that will be available to you.

One issue we feel you might want to think about though; if you were thinking of upgrading to Windows 10 from XP, then it will not be free, as this is only a free upgrade for Windows 7 and 8 users. Having said that, Microsoft has yet to announce the Windows 10 price for operating systems older than version 7.