Windows 10 is currently only available for desktops, laptops and larger tablets, such as the Surface or some of those Dell and HP Windows 10 tablets. If you were hoping to get your hands on Windows 10 Mobile, then you will have to wait for the fall; but what of a version for the car?

It was last year when there was talk of a Windows 10 for cars being released, and while there have been a few indications this year that the different version would be coming, Microsoft has yet to make any sort of official announcement. 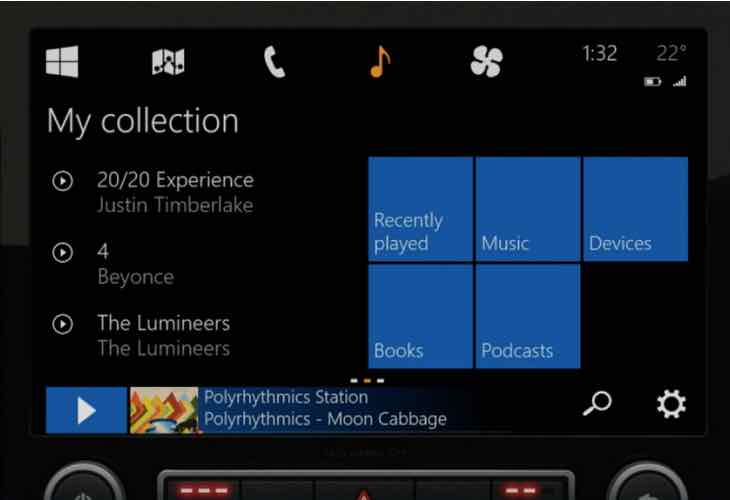 It was in April of last year that Microsoft released a demo video of Windows for cars, which we have embedded for you below. There has been an ongoing debate over the past year or so, as to whether this version of the operating system is still being worked on. This is because there has hardly been any word, or no private builds being released to developers.

However, with more companies now offering CarPlay support, you have to wonder if the successful Windows 10 release will now give Microsoft the incentive to push ahead with its Windows 10 for cars project?

Back in March of this year Microsoft announced that it would also like to use Windows 10 on future TVs, robots, toasters, ATMs and more, although we would still like to hear some sort of update from them over its integration into cars.

We know that Microsoft used to work closely with the Ford Sync system to help with the interface, and now that Ford has pretty much gone it alone, it still shows that Microsoft does have the knowhow to bring such a system to vehicles, the question is, would you be up for it?