When we first got a glimpse of Windows 10 towards the end of last year we knew that a user favorite was going to make a comeback, and that was the Start menu. However, we never really got to see this in action, until today.

Gone is the Start screen, and in its place is something that was firmly missed, and Microsoft were more than happy to show this latest feature off to people that attended its event. The Windows Beta 10 is already for people to download to test, and it will be interesting to see what they think of the return of the Start menu.

There are also some other great Windows 10 features to look forward to, such as the ability to stream gaming from your Xbox to your PC or mobile device. We know that there could be an issue with lag, although this is likely to improve over time. There is also the fact that this new version will be free for the first year. 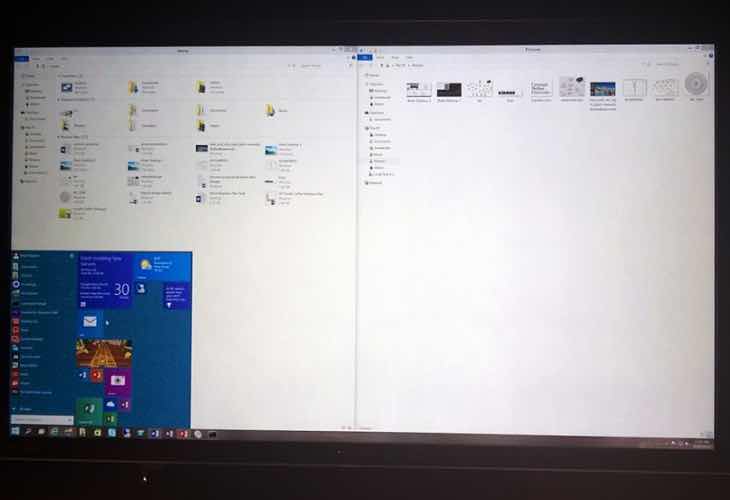 Internet Explorer is no more because it has been left behind by rival browsers. In its place is Project Spartan and Cortana will be built directly into it, and it will also support offline reading.

Another good features is support for universal apps, meaning once it has been written for one Windows device, it will be supported on all, even the Xbox One.

For greater insight you can watch the Windows 10 media event in its entirety in the video below.