There is a general agreement that when it comes to Windows 8 display support, it was a bit lackluster, and so Microsoft knew this was something that needed to be addressed, especially with the increase in 4K monitors. However, we have to wonder if Windows 10 display support of 8K resolution is a bit of an overkill?

Our issue is that many homes still have 1080p TVs and monitors, and only a small percentage has a 4K TV or monitor. People seem to be holding off purchasing displays with higher resolutions until prices fall further, so just imagine how long you will have to wait for the price of an 8K monitor or TV to fall in price?

However, let’s not try too be too negative because at least it shows that Microsoft is finally looking ahead instead of behind, and so will mean Windows 10 will be fully prepared for the future — well in terms of display support. 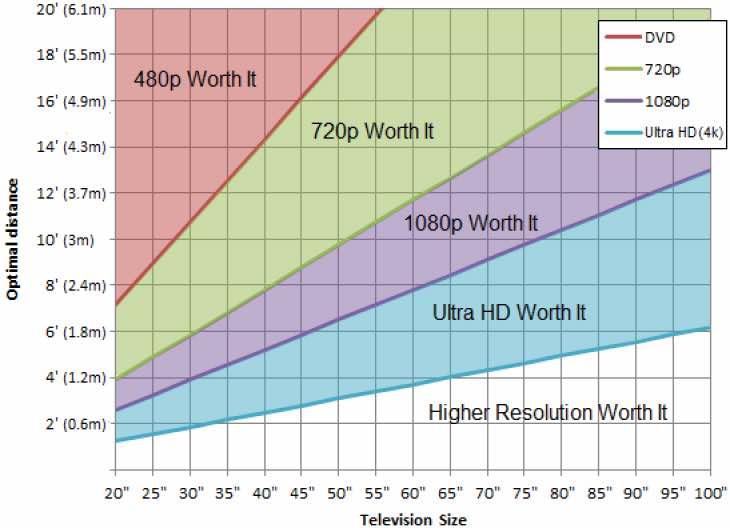 This will be very good news for business users, as they are more likely to use 8K displays when conducting meetings, and so will give users a far better experience.

Windows 10 video games — Seeing as though the upcoming operating system from Microsoft will support 8K resolution right out of the box, this gives us high hopes for Windows 10 desktops and laptops, as they may also want to take advantage of this increased resolution. However, this would mean that these PCs would need some serious graphics cards in order to handle that sort of resolution. With that being said, the screens are not likely to be at a price that gamers could afford for a couple of years at least.

Speaking of support, Windows RT will not be supported by Windows 10, which is no real surprise.