With just a few hours to go until the Windows 10 device event kicks off, we though you might like to see a countdown for when the event goes live. The start time of Microsoft’s keynote will be at 10:AM Eastern, which is 7:00AM Pacific and 3:00PM in the UK.

A number of tech websites will be blogging live from the event, although if you have an Xbox, you will be able to watch the live stream. If you do not have one of the games consoles, then you can also watch live coverage directly on the Microsoft website.

While Microsoft has yet to offer any early insight into what to expect from this event later today, this has not stopped a number of leaks giving us an idea of just what to expect. 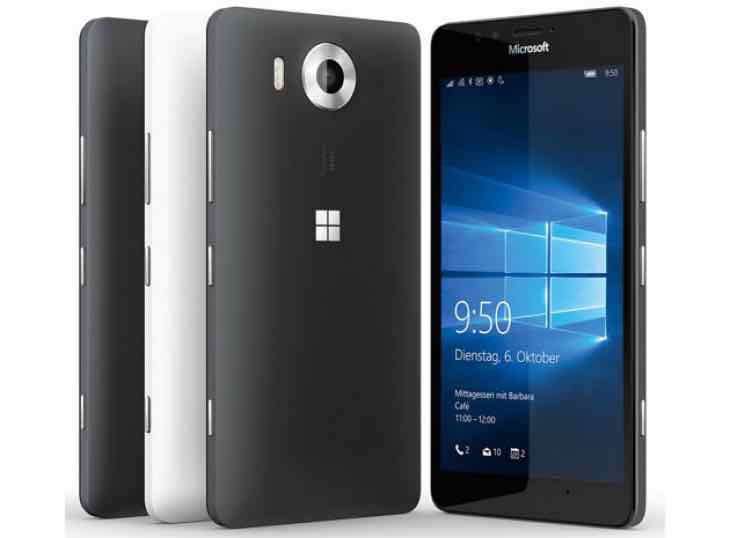 Let’s face it, if we do not see a Surface Pro 4 announced today, then we would be highly surprised, although leaks suggest we will get to see the new model revealed later today.

There could also be three new Lumia handsets unwrapped, the 950, 950 XL and 550. That’s not all, as the Microsoft Band 2 could also make an appearance later today on stage.

While those products above are highly likely to be revealed later, less likely are new Xbox One accessories, or even a new design Xbox One to mark its two-year anniversary.

What are you looking forward to the most from today’s event?