There’s another Windows 10 build in version 10525 that went live for those taking part in the Insider Preview program. The Windows 10 10525 update should download automatically for those already running preview builds, although others running 7/8.1 will need to upgrade first.

Once upgraded, it’s a simple matter of opting in to the Insider Program, which can be done through the settings app and then heading to advanced options under “Update & Security”.

New features for Windows 10 build 10525 – If you are already in the fast ring, then update to 10525 for a chance to checkout improvements since the first public release. This means there’s a number of changes that come thanks to feedback from the community using the latest operating system, so some of these new features could be what you requested. 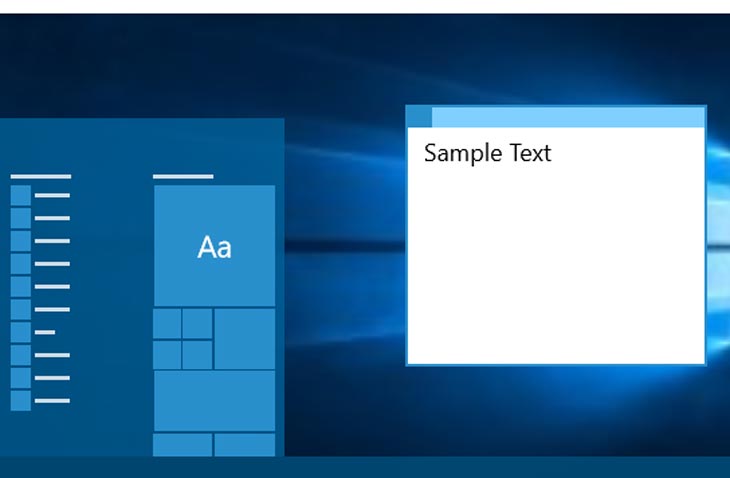 There’s updated color options to change defaults with Title bars, the Taskbar, Acton Center, and Start after installing the latest update. You just head to the new Colors option inside Settings > Personalization.

Another change is to Memory Manager that brings a concept called, “compression store”. In a nutshell, this allows for compressed pages to be stored in memory when they are considered unused pages, rather than storing them on disk. The bottom-line is that you end up with more physical memory due to less memory used per process.

Problems with Windows 10 build 10525? While you might have issues installing this Insider update, there’s already known issues with this build. The release notes point to optional languages packs not being available, you will need to install an update to the Movies & TV app from the Store (fixes video playback issues), and sadly the mobile hotspot feature is not working in Windows 10 build 10525.

If you spot any other problems once you get hands-on, then list them below in the comments with as much detail as possible.