Even though Microsoft did not surprise us with the Windows 10 for free extension, although only for those that meet a certain criteria, this is just another way for the company to make sure they increase their Windows 10 install base.

This did seem like perfect timing so close to its end date, and the fact that the Windows 10 Anniversary Update is live tomorrow. However, unlike with Apple updates, there is no specify download time, and so we can only presume that it will be sporadic. 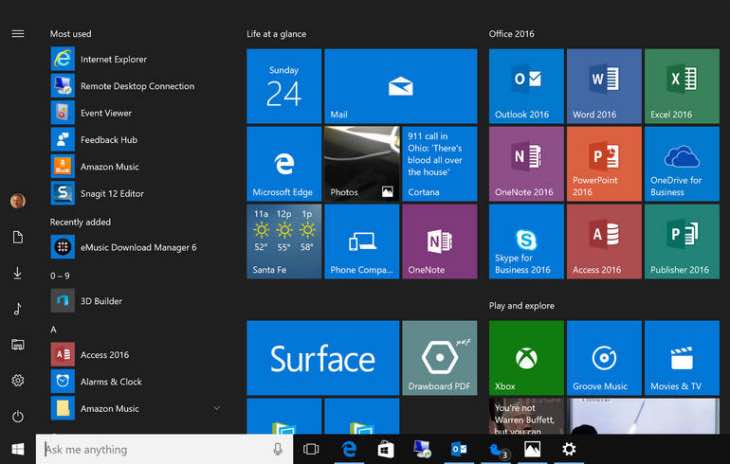 Usually when a new version of Apple desktop or mobile operating systems are released, they do so at the same time around the world, but will show as different times because of those time zones. However, what we have seen with versions of Windows in the past is that new versions or updates can often be staggered over several hours, or in a few cases days.

Having said that, Microsoft could very well make the Windows 10 Anniversary Update download go live at the same time like their counterpart does, although would be interesting to see how those servers would be able to cope – especially as Windows 10 currently has 17.43% of the operating system marketshare and is installed on roughly 350 million active devices.

How do you think Microsoft will handle the Windows 10 Anniversary Update tomorrow?

Here are a few tips on how you can prepare your system for tomorrow’s update.