Even though the Windows 10 Anniversary Update has been a very welcome upgrade to the desktop OS, and for the most part has not caused any serious issues, there are always going to be a few users that suffer from issues. Do you remember the freezing issue after startup once users installed Windows 10 last year – well it seems as though this problem is back once again?

Those that are experiencing these issues said that while the latest update installs just fine, the issues start when trying to reboot the PC, as it just will not restart. There have been a few suggestions on the likes of Reddit, although none of them seemed to have worked, and so have been waiting for Microsoft to come up with a response. 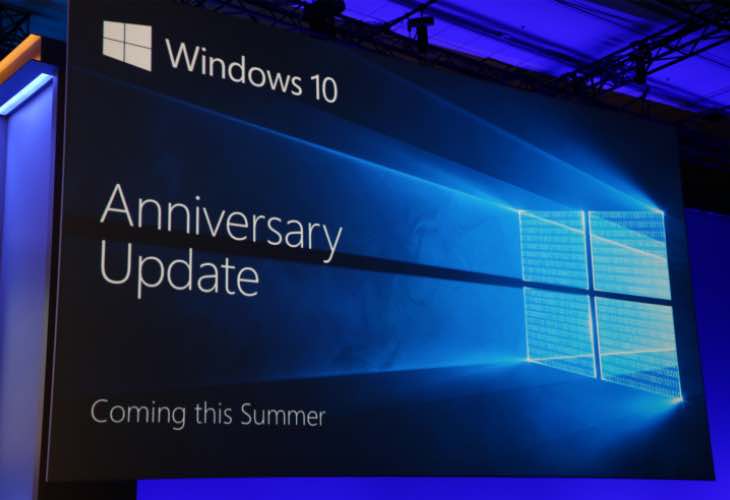 So called Windows 10 Anniversary Update freezing after startup fix – The issue has been posted on the Microsoft Forum, and an engineer has come back with a possible answer. However, there has been a mixed response from this solution (see here) because while some have followed the steps, they are still having the issue, even though their computer was working fine before the Anniversary Update. However, there are also some users that found the fix to work – so just what is going on?

Some users are skeptical because they feel the engineer’s response is a generic one, and therefore the reason why it is only working for certain users.

This does not seem to be the only Windows 10 Anniversary Update problem either, as once installed the privacy settings have been reset, and so you need to go over your settings and set them up to how you had them before.

Have you been able to resolve the freezing after startup problem, and what other issues have you come across since updating?