Some Product Reviews readers have been asking how to fix the Windows 10 Anniversary Update webcam glitch, where they have been experiencing issues that results in the devices either freezing or crashing altogether.

It was assumed that this latest version of the Windows 10 desktop operating system was to make the webcam more stable, but there is a growing number of people actually having more problems since the upgrade. Thankfully, Microsoft has acknowledged the bug, but if you were hoping for a Windows 10 Anniversary Update webcam fix very soon, then you might have to wait a few weeks, as a patch for this is not expected until September – well hopefully. 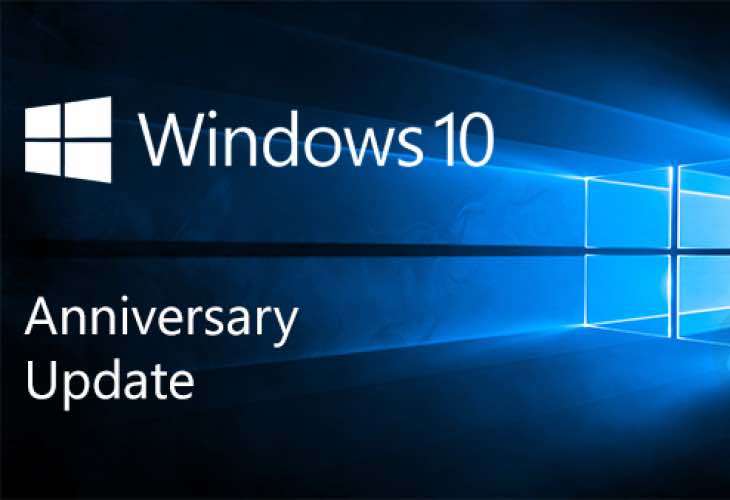 What’s annoying about this is how long Microsoft expect you to wait for the fix, which means some of you affected by this glitch might have to do away with video calling for the time being.

Temporary fix – If you are not afraid of editing the registry, then there is a workaround for now that could get your video-cam up and running once again.

Rafael from Thurrott has said just give this a try, “HKLM\SOFTWARE\WOW6432Node\Microsoft\Windows Media Foundation\Platform, add DWORD “EnableFrameServerMode” and set to 0, you will then need to restart Skype.”

Please let us know if this fix worked for you?