The next major update to Windows 10 will be known as Redstone, and so effectively will be more like Windows 10.1. Microsoft is already well underway in its development and have issued a new preview version of this upgrade due out later this year.

You would have already noticed the increased pace of these preview versions being released to developers, although this latest version 14257 does not bring too many new features to the table.

However, we are told that this latest version is a turning point for Windows 10 Redstone, and so we should start to see an increase in the number of preview builds being released now. This also means that we should not be waiting too long until its official release – although no date has been set as of yet. 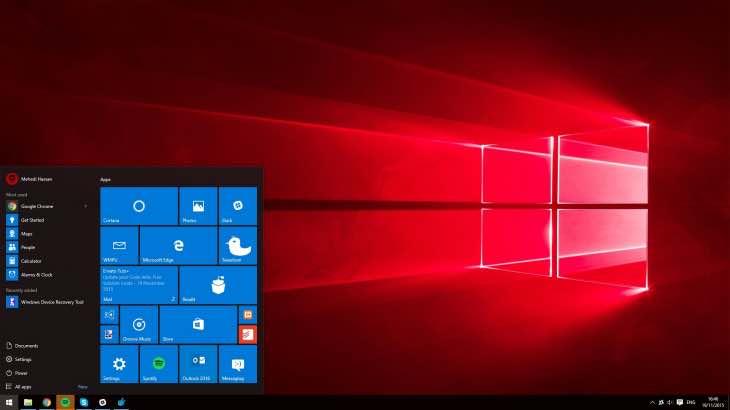 What’s new with Windows 10 Redstone Preview Build version 14257 – There are several fixes for bugs, which the previous build had broke, one of which was the Connect button stopped appearing in the Action Center.

The previous version had started to crash for some people, and so Microsoft has managed to fix the bad memory issues.

Some of the other problems that had been fixed are suggested apps not appearing in the Start menu as they should, positions of the desktops icons were not showing in the right order, along with many other improvements, all of which are details on BetaNews.