There is not too long to go until the start of the Windows 10 Devices event, and while we already expect to see three new Lumia handsets, the Surface Pro 4 and also the Microsoft Band 2, there is also another possibility. We know that the release of the first major Windows 10 update may have been delayed until next month, but there is a chance that we could be teased a few Windows 10.1 features later today.

We are only saying an announcement on the Windows 10.1 release date is possibly today during Microsoft’s keynote, although it would be the ideal time for the company to make such an announcement. Before we get too carried away, it is worth noting that its release is unlikely to be until 2016, as the next Windows 10 update is currently known as Threshold wave 2, and is not version 10.1. 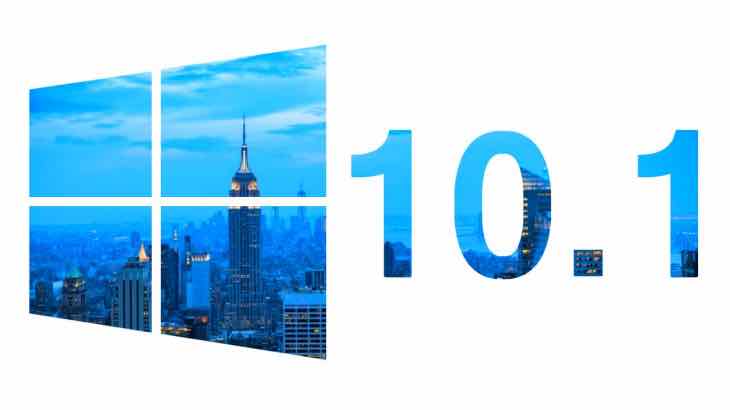 It’s unknown at this time just what those news Windows 10.1 features will ben but rest assured, Redstone as it is called will make several improvements. Ok, so we know that the next update to Windows 10 will also make a few improvements, but those are just for resolving issues that users are currently having, and also try to make it a better operating system as a whole – just until that major update lands.

With that being said, there is also hope that Microsoft will talk about that upcoming update we spoke about, which is due to be released in November. Let us hope that we get to know why it has been delayed, seeing as though it was expected this month, and just what changes we can expect.