It has been a great two months for PS Plus subscribers. With the attacks on the PSN aside, PS4 owners have had two ‘AAA’ games to play with Injustice and Infamous. The obvious question now, is will Sony continue the trend with their PS Plus February 2015 update games list on PS4 and PS3?

Hopefully the answer to this is yes, although something tells us that it may be too generous of Sony to keep offering AAA games every single month.

A more logical approach from a business point of view would be to offer AAA games during the so-called big months for Sony, those being June, September and November as an example.

We would love it if we were wrong, but we have a feeling that we’ll get two indie games for February. With this in mind, what are you personally hoping to see? 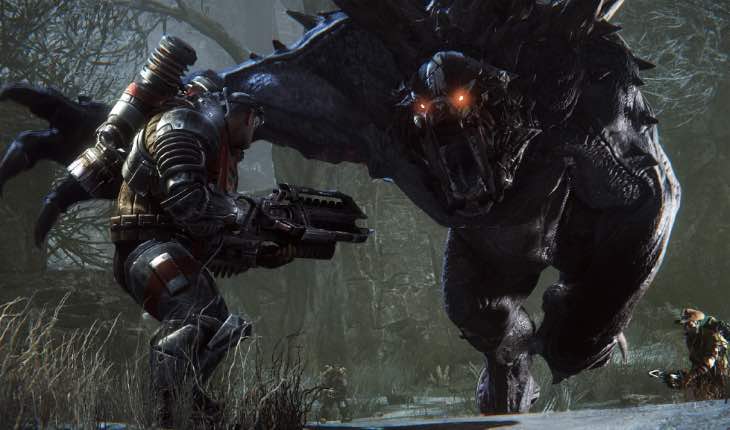 In terms of new releases, there are some notable games coming out next month. They include Evolve, a shooter and Dead or Alive 5 Last Round – a beat-em-up.

The biggest release of the month for PS4 owners will be The Order 1886. Obviously this won’t be included on PS Plus, but we would love it if Dead or Alive 5 makes the lineup.

We’ve seen some early predictions which include games such as Transistor and Worms Battleground, both of which would be excellent picks in our opinion.

We would still like to see Knack at some point though, while Putty Squad is a game which could be added this year as well – a game which originally came out on the SNES during the 90’s.

It’s worth pointing out that Resident Evil Revelations 2 is due out on PS4 as well in February in Episode form. Since it’s a Capcom game though, it’s highly unlikely to be selected for PS Plus for free.

We could be days away from Sony’s PS Plus February 2015 lineup trailer, so let us know what you hope to see. Realistically, do you think that Sony will continue with the AAA trend after doing so for two months, or will they go back to offering ‘smaller titles’?

Let us know your predictions below!