If you are thinking of pre-ordering the Nintendo Wii U console at the end of November, you may want to be aware of one notable issue that could affect the way you purchase your software titles.

A lot of people will have already expected this to be the case, but just to make it crystal clear – the Wii U is definitely going to be region locked, meaning that you cannot import titles from say Japan and play them on your US or UK based console.

Seasoned Nintendo veterans will be well aware of this, since every Nintendo console since the DS has also been region locked, but it will still be a shock to those unaware gamers who were hoping that the console would support any disc put into the system. Do you support Nintendo’s decision to maintain their strict policy regarding region locking, or do you wish that they would be more lenient like Sony and Microsoft? 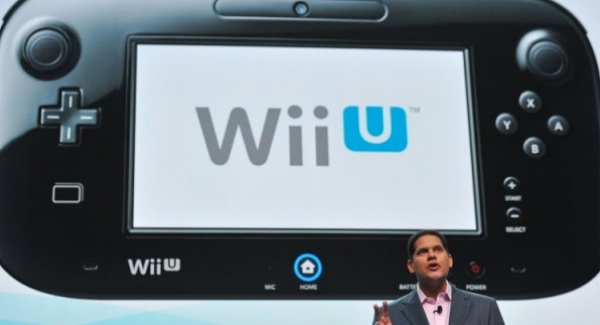 As most of you are aware, the PS3 and Xbox 360 are not bound by region locking by default, but games can still be locked down to a particular region if a specific developer requests it. The question is though, will Sony and Microsoft continue with this trend for next-gen consoles, or will they follow Nintendo and block all routes to importing software?

Gamers will obviously hope that this doesn’t become the case, as there is no better feeling than finding that hidden Japanese gem and playing it on your console from any location. We doubt Nintendo’s Wii U sales will suffer from a result of the region lock as many expected it, but the same may not be the case with the PS4 and Xbox 720.

How does the Wii U being region locked affect you? Is it bad enough that you are now planning to cancel your pre-order, or are you more worried about the fact that the PS4 and Xbox 720 may be region locked as well?