Spending some hands-on time with Nintendo’s Wii U at Euro Gamer this week gave us a little insight into some of the innovative controls, and revealed to us that Nintendo has learned a lot from the success and faults of their previous Wii hardware. We loved the gameplay for the new Super Mario Bros U, which allowed a few of us to play at the same time while one person used the GamePad for Assist Play. This allowed that player to help the others at certain points, and this certainly gave a new twist to the game.

You can see a couple of videos below this article that are from Eurogamer in London this week and from E3 a couple of months ago, and these show the new Super Mario Bros game with a quick demonstration of Assist Play as well. The event gave us a first hand look at how the GamePad could be used in innovative ways to enhance gaming, and considering this is just the start it will be interesting to see how Wii U developers use this with games in the coming year after launch.

Nintendo don’t want the Wii U to release with games only for casual gamers, and they aim to secure gamers that love titles such as Call of Duty. Black Ops 2 is one such game that is sure to appeal to the hardcore gamer, but will the Nintendo brand really attract the Sony/Microsoft fans? Nintendo also speak about more “innovations” coming for active and hardcore gamers, so it will be interesting to see what they have in-mind over the next few months. 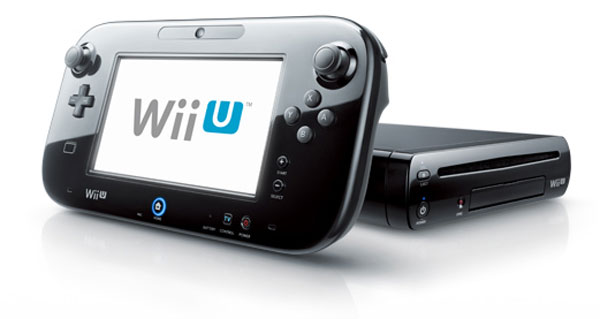 Considering the Wii U will see a release date well before that of the PS4 and Xbox 720, we expect some gamers will purchase the new Wii U rather than sit back and wait for the next-generation hardware from Sony/Microsoft. These gamers would obviously still consider the PS4/Xbox 720, but the wait might be too long for them and the Wii U too appealing not to jump onboard. The early Wii U launch could help Nintendo secure a number of gamers that love to spend money on the “next big thing” in gaming.

How would you like to see the screen used on the controller for innovative gaming? Nintendo certainly showed gamers how to get up and move when gaming on the Wii, which Sony and Microsoft surely underestimated until the release of their motion controllers, but moving into the next-generation we wonder if tablet screens will be used on all three consoles from launch? You can also read about GTA 5 on the Wii U and considerations for the GamePad in an earlier article.