With the release of the PlayStation Move and the Xbox 360 Kinect last year, 2011 is predicted to be the year that the developers of the game peripherals, Sony and Microsoft advance their new motion-based gaming technologies. So what do Nintendo, the developers of the first real successful motion-based console the Wii, have planned in order to advance their now seemingly outdated technology?

Since 2006, when the Wii was first released, in the U.S alone it has sold over 34 million consoles. As Slashgear also reports Nintendo are claiming that they’ve sold over 7 million a year for the past 3 years, and in 2008 almost up to 20 million were sold. Sales however are predicted to drop in 2011, as they did last year.

We’re now into the 5th year since its release and for those of you who are aware that Nintendo have brought a new console out every 5 years, this means a new console is due anytime. If they were to bring out their new console this year it would need to be something special in order for it to compete with their rivals. Find out what Slashgear also thought about a possible Wii 2 this year. 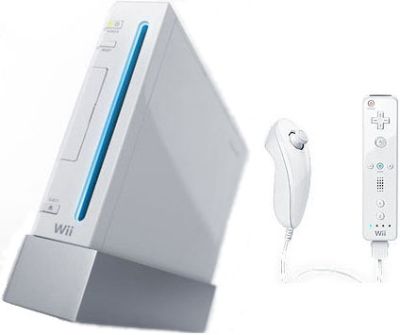 In an article by IGN they found a quote from Nintendo President Satoru Iwata, which has forced analysts to speculate over possible use of 3D graphics in the next Wii. This wouldn’t be a bad way to compete as rival developers as of yet do not provide 3D support for their peripherals. Read more from IGN’s article here.

Do you want to see a Wii 2 release in 2011? How will it compare to the PlayStation Move and Microsoft’s Kinect?